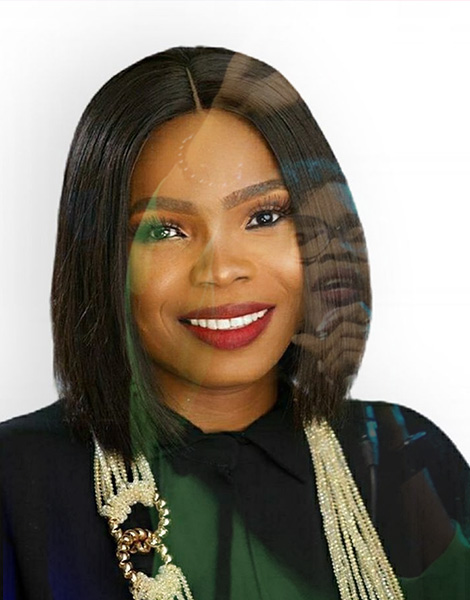 Victoria Orenze is a Nigerian gospel singer, violinist, recording artist, preacher, and songwriter. She was born on the 23rd of March and gave her life to Christ at an early age at a crusade. Through her songs, she exhorts believers to draw near to God, seek intimacy and walk in purity. Her songs are songs that brings revival and a fresh hunger to love God and seek Him. She believes worship should lead people to Jesus Christ. She is best known for her songs, ‘Covenant keeping God’, ‘On fire’, ‘Brooding’, etc. She also featured in Nathaniel Bassey’s ‘Alagbada Ina’. In December 2016, Victoria Orenze organized a Christian concert which she called ‘Return’. The concert moved and illuminated the minds of the audience and others who watched the clips of the concert which took place at the University of Lagos, Akoka, Lagos State. The album ‘Return’ contained songs written with the intent of bringing people back to their first love (Christ) as seen in Revelation 2:4.

Victoria is also a Pastor with Jesus Unhindered Ministry, a ministry with the goal of revealing, unveiling, releasing, publishing, publicizing, communicating and imparting Jesus Christ to this generation and the world at Large. 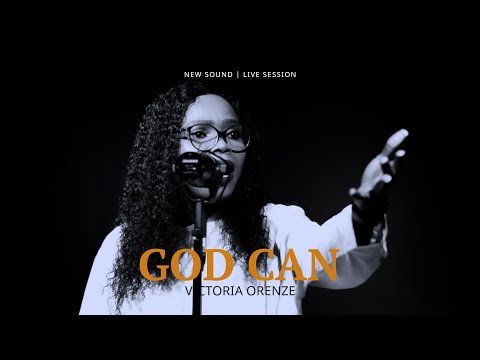 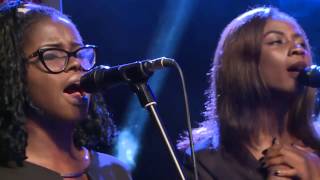 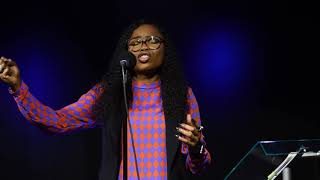